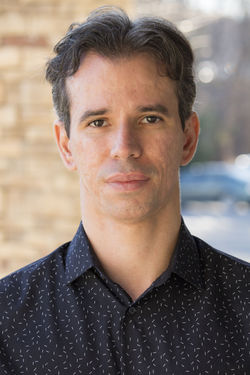 Wagner's work has been recognized all over Brazil, which allowed him to have his pieces played and recorded by groups such as Villa-Lobos Quintet Ensemble, one of the most respected chamber music groups in the country. He was the 2010 Composer-in-Residence from Rio de Janeiro State and Culture Department, which commissioned him the large chamber work for nonet, Entre-Termos, premiered in 2011. In 2014, he moved to the United States and joined the Ph.D. program in composition at Duke University, where he won the William Klenz Prize in Music Composition with the piece D`água, written to the yMusic ensemble. He was awarded twice by FUNART (National Art Foundation) Circulation of Concert Music Prize, which gave him the opportunity to write seven chamber pieces and to play them in 16 different Brazilian states.

As an educator, Yahn Wagner has been assistant professor in the Composition Department of the School of Music of the UFRJ (Federal University of Rio de Janeiro) since February 2011, where he was also active as substitute professor from 2007 to 2008. Previously, he was Professor at Candido Mendes University in Nova Friburgo (2004-2010). Eventually, he has participated as a music teacher in FUNARTE (National Art Foundation), in a project dedicated to wind bands all over the country.