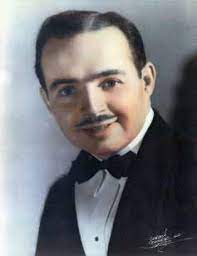 Boorn studied at Kansas State University. After touring with dance bands as a tuba and string bass player in the Midwest for several years, he settled in Detroit.

Boorn became a member of the Detroit Federation of Musicians in 1930. He performed in the Moslem Temple Shrine Band there, while Leonard B. Smith was leader, and also worked in various theater orchestras. Music was his avocation at that time, and by trade he was a boiler maker at the Dawn Patrol, a mobile security company in Detroit.

He is best known for his Queen City march.