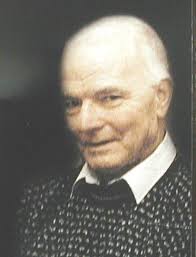 He began piano lessons at the age of eight, and then learned to play cornet. Soon thereafter, he began writing his own music. He left school at the age of 18 to work as an apprentice for a small brass instrument manufacturer and repair business in Sheffield. Except for his service in the Royal Air Force during World War II, Heaton lived in Sheffield for more than 20 years.