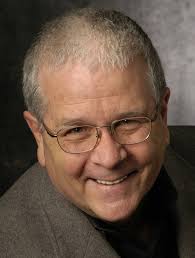 This work is a reflection on the composer and his wife's relationship with their grandsons. When the Gibsons' son and his family were preparing to leave Texas for an extended residency in Germany, Mrs. Gibson reminded the grandchildren that no matter how far apart they were, they would also share the stars they saw overhead.

Written for Dr. Tom Shine and the Duncanville High School Band, this work was premiered at the Texas Music Educators as part of the band's honor band program.