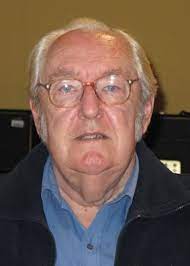 Studnička studied composition, conducting, and guitar at the Music Teachers’ Training School and Conservatory in Ostrava. He became involved with bands through his association with the military band in Marianske Lanze (Marienband).

Beginning in 1961, Studnička taught at the Music School in Ostrava-Marianske. In 1973, he began to work for the radio station in Ostrava, where he achieved success with the "Dance for Symphonic Orchestra." In 1975, he became director of music at the station.

He writes popular music, mostly for band, but also classical music. Since his retirement, He has worked as a free-lance composer and arranger.