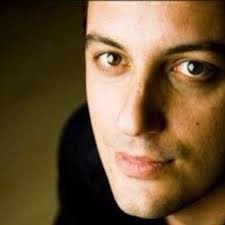 Vademecum was written between October 2007 and May 2008. It was commissioned by the Metropole Brass Band and dedicated to Geert De Vos.

The concerto is an ode to three distinct facets of the bass trombone: it’s dark, harsh, and aggressive character -- its lyrical, melodious, and romantic nature -- and its playful, virtuoso abilities. It can be considered a translation into music of the shared time the composer and the soloist spent during their studies together. Love Life is an ode to the relationship between Geert and his wife Katrien. It also describes the energy between a man and a woman when love is dawning, and how the outside world reacts to it: some people with joy, others with questions, but in the end love prevails.

A "vademecum" (Latin: go with me) is a handbook or guide that is kept constantly at hand for consultation.