Towards a New Life 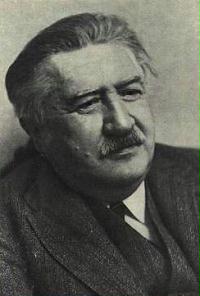 Towards a New Life was first sketched in 1919 as a patriotic march dedicated to the young Czechoslovakian Army fighting to protect the endangered southern district in Slovakia. That same year Suk entered his work, then titled only "New Life", in a competition to select a festive march for the upcoming Slet. (Sokol society physical fitness festival). After being chosen the winner, the march was scored for orchestra and for the brass band with the first performance taking place in 1920 when the men marched on to the drilling grounds at the festival. It has since become an indispensable part of the impressive entry of the participants at every succeeding Sokol festival. Suk's festive march received further recognition by winning first prize in a 1932 musical competition held during the Olympic Games in Los Angeles, and when, during World War II, the fanfare opened the radio broadcasts produced by the exiled Czech government in England.