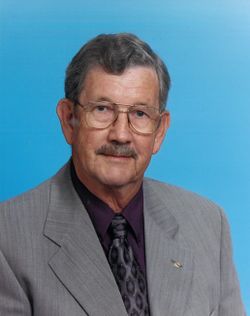 Fry studied at McMurry University and Sul Ross State University. He was director of bands in the public schools of Texas for six years, and manager of a company and the music buyer of its chain of five stores for 19 years. During those 19 years, he made 400 appearances as clinician and conductor with bands and orchestras.

Throughout his career, and even in his retirement, Tommy Joe wrote numerous compositions for both band and orchestra. Many of his compositions were works commissioned by various performance groups or were written for smaller, more personally specific groups. His compositions remain on various state UIL band and orchestra prescribed music contest lists throughout the United States and many pieces are played widely internationally as well.

Fry was inducted into the Texas Bandmasters Hall of Fame by the Texas Alpha Chapter of Phi Beta Mu in July 2001.