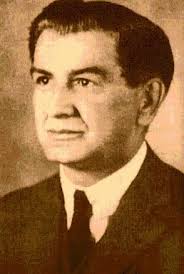 Tico-Tico no Fubá was recorded and made popular internationally by Carmen Miranda (who performed it onscreen in Copacabana (1947) and Ray Conniff.