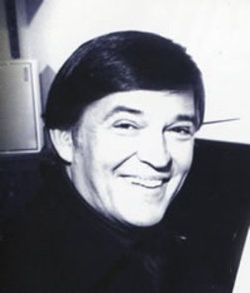 
Cost: Score and Parts - Out of print.

Blazing Saddles is a 1974 satirical Western comedy film directed by Mel Brooks. Starring Cleavon Little and Gene Wilder, the film was written by Brooks, Andrew Bergman, Richard Pryor, Norman Steinberg, and Al Uger, and was based on Bergman's story and draft. The movie was nominated for three Academy Awards, and is ranked No. 6 on the American Film Institute's 100 Years...100 Laughs list.

The film satirizes the racism obscured by myth-making Hollywood accounts of the American West, with the hero being a black sheriff in an all-white town. The film is full of deliberate anachronisms, from the Count Basie Orchestra playing April in Paris in the Wild West, to Slim Pickens referring to the Wide World of Sports, to the German army of World War II.