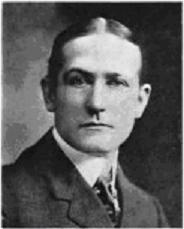 Teddy Bears' Picnic the only one of John Bratton's songs to be a lasting hit. Although most of his compositions had lyrics, he left Teddy Bears' Picnic as an instrumental. Perhaps because it sold so well as sheet music he felt little need to do anything else with it except over the silent film era as background music for a number of popular movies. Many years later Irish born Jimmy Kennedy wrote the lyrics. This explains why an American composition contains the British term "Mummies and Daddies" rather than "Mommies and Daddies", though the latter does crop up from time to time in copies printed in the former colony.