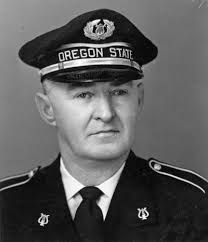 As a clarinetist, he performed with military bands, theater orchestras, and dance orchestras. He was the director of instrumental music in the public schools of Ashland, Oregon, before being appointed director of bands at Oregon State University in 1949.

As a composer, Mr. Mesang had over 250 works published, 100 of which were marches, as well as several band books.