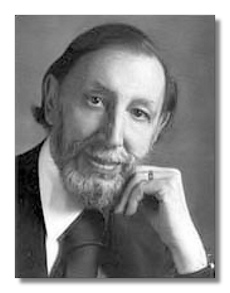 Subtitle: Processional for Band
This work bears the designation Opus 14.

A tapor is an Armenian congregational procession led by the priest. The earliest of the Hovhaness band compositions, Tapor No. 1 was composed while he was organist at St. James Armenian Church in Watertown, Massachusetts, and is written in the modal and contrapuntal styles that became features of Hovhaness’s music.