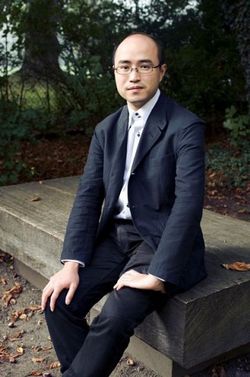 Hoshiya studied composition with Jo Kondo at the Tokyo University of the Arts.

His works have been performed at the Takefu Music Festival in Japan, Daegu International Contemporary Music Festival in Korea and “Café Budapest” in Hungary. He has collaborated with Japanese cellist Tomoki Tai on the Tokinokatachi Project an ongoing series of concerts. Ensemble Nomad played his music at the Huddersfield Contemporary Music Festival. He won the S. Martirano Prize at the University of Illinois in 2007. He recently received first prize at Clayton State University for his work Instability Principle for flute, clarinet, cello and vibraphone.