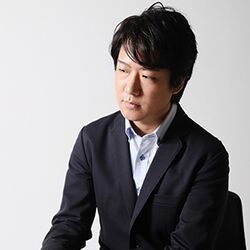 Takashi Haga b. 5 March 1989, Yokohama, Japan) is a Japanese composer.

Mr. Haga graduated from the music department of the Aichi University of the Arts where he majored in composition and won the Excellent Student Award. In 2015 he continued his studies at the Conservatoire à Rayonnement Régional de Paris where he earned degrees in theory and composition.

His works have been performed by several world-renowned wind bands, including the Garde Républicaine in Paris (2019), the Orchestre d’Harmonie Saint-Omer, France (2018), the Tokyo Kosei Wind Orchestra (2020), the JGSDF Central Band (2019), and the Kanagawa University Symphonic Band.