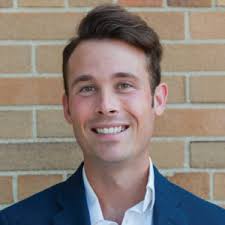 Annapurna is a massif found in the Himalayas of Nepal. This range of mountains includes Annapurna I Main, which is the 10th highest mountain in the world. Although Annapurna is only among the tallest of the world, historically it has been known to be the most deadly. At this time of this composition the fatality-to-summit ratio is 32%. In October of 2014, 43 people lost their lives because of snowstorms and avalanches on and around the mountain.

II. Sleep: One of the dangers of climbing such heights is exposure to the elements such as cold. This movement highlights the feeling of exhaustion and freezing temperature that accompany the beauty of climbing to the peaks.

III. Steep Descent: For those who are able to return from the trek safely, the descent is joyous, however, still fraught with danger.