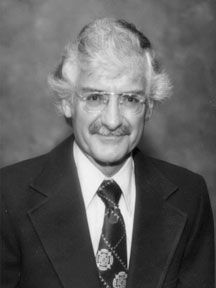 Symphonic Overture is a contemporary-sounding overture of medium difficulty so scored that it can be performed with equal success by large and small groups alike. Employing the familiar three-part form (A-B-A), the opening section has a theme that is robust in character and with considerable rhythmic interest. The second theme, slow and expressive in character, is a free form based on the opening idea introduced by the first flute. At the return of the first section, the first theme is treated as a fugue subject, building to great heights as all four entrances are achieved. As the "exposition" concludes, the contrapunctal texture gives way to a homophonic quality which closes the piece. The coda, as is characteristic, utilizes material from the first theme.