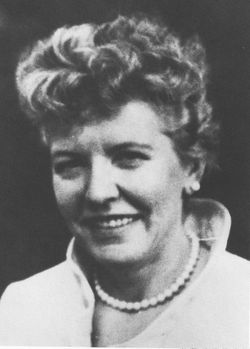 Suite for Winds was premiered in March of 1957 at Catholic University by members of the United States Air Force Band under the direction of Colonel George S. Howard. Previously existing only in the composer's manuscript edition from American Composers Alliance, a modern edition was prepared in consultation with the Esther Ballou Papers at American University in 2016.