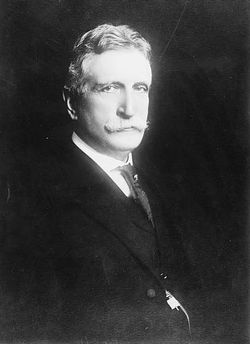 Mr. Friedman studied at the Yale University Music School with Horatio Parker and also at the Harvard Law School. While a student at Yale, he was conductor of the school orchestra. After graduation, he performed with the New Haven Symphony Orchestra and the New Haven Oratorio Society and was later president of the Schola Cantorum in New York City.

Friedman was a lawyer by profession, practicing in New York City. However, he is best remembered for a march he composed while a student at Yale: Down the Field (arr Leidzen). It is still widely used as a pep song at universities, colleges, and high schools.