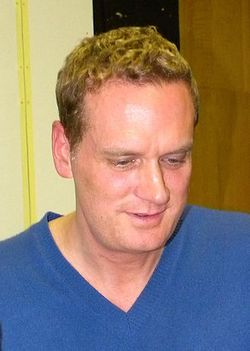 Superman Returns is a 2006 American superhero film directed and produced by Bryan Singer. It is based on the DC Comics character Superman and serves as a homage sequel to the motion pictures Superman: The Movie (1978) and Superman II (1980), while ignoring the events of Superman III (1983) and Superman IV: The Quest for Peace (1987). The film stars Brandon Routh as Clark Kent/Superman, Kate Bosworth as Lois Lane, and Kevin Spacey as Lex Luthor.

The film tells the story of the title character returning to Earth after a five-year absence. He finds that his love interest Lois Lane has moved on with her life, and that his archenemy Lex Luthor is plotting a scheme that will destroy Superman and the world.

This medley includes Superman Theme, Can You Read My Mind? (Love Theme from Superman), Memories, and Rough Flight.