Selections from "1776" for Concert Band 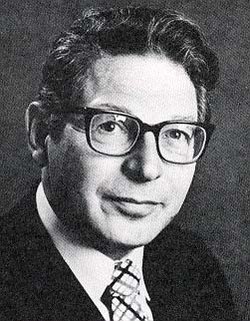 
For availability information, see Discussion tab, above. This work may be borrowed from the Chatfield Music Lending Library.

1776 is a musical with music and lyrics by Sherman Edwards and a book by Peter Stone. The story is based on the events surrounding the signing of the Declaration of Independence. It dramatizes the efforts of John Adams to persuade his colleagues to vote for American independence and to sign the document.

This medley includes The Lees of Old Virginia; He Plays the Violin; Momma, Look Sharp; and Is Anybody There?