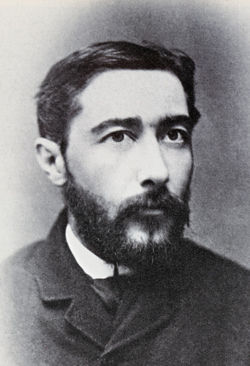 The First and Second Suites from Razumov derive from Razumov, Greg Bartholomew's chamber opera based on the novel Under Western Eyes by Joseph Conrad. The First Suite (for clarinet and string quartet) is taken from three scenes from Act One of the opera, while the Second Suite (for wind quintet) is taken from Act Two. The opera tells the story of a young Russian, Razumov, who is caught up in the consequences when Victor Haldin, a fellow university student, assassinates a government minister.

The First Suite was premiered in its original quintet arrangement by Sean Osborn, clarinet, and the OdeonQuartet at Seattle's Town Hall on October 21, 2003, as part of the Sound Currents series of concerts co-sponsored by the Washington Composers Forum and the Seattle Composers Alliance.

The Second Suite was commissioned by a consortium of 20 ensembles led by the Aeolian Winds of Pittsburgh, who presented the world premiere performance on November 9, 2008, at the First Baptist Church of Pittsburgh.