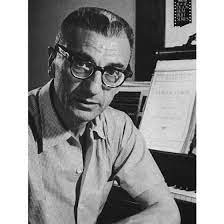 Theme from San Francisco, also known as San Francisco, is a song from the 1936 American film San Francisco. It was written by Bronislaw Kaper and Walter Jurmann, with lyrics by Gus Kahn. It is sung by Jeanette MacDonald six times in the film, later later popularized by Judy Garland, and became an anthem for the survivors of the 1906 earthquake.

The lyrics of the chorus begin as follows:

San Francisco, open your Golden Gate
You'll let no stranger wait outside your door
San Francisco, here is your wanderin' one
Saying I'll wander no more.