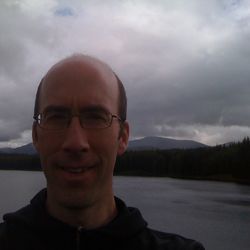 Sam Young (b. Missoula, Montana) is an American composer and percussionist.

Mr. Young grew up in Boulder, Colorado. He received his Master’s degree from Mannes College of Music in New York City, and is currently working toward his Ph.D. in Composition at the UCLA Herb Alpert School of Music.

Before he began writing music, he enjoyed a successful career as a professional drummer, performing and recording with national touring bands DeVotchKa and The Samples.

As a composer, Mr. Young is interested in the soundscapes of both natural and urban environments, which are often depicted in his music. At UCLA, he is working to develop an interactive sound installation that explores the nuances of language and the human voice. In addition to writing music, Sam is also an active drummer and percussionist in the Los Angeles area.