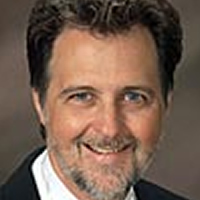 When Dr. Jeff Jordan, Fort Hays State University associate professor of music, wrote Salute! he merely wanted to honor the 90th birthday of former FHSU band director Lyle Dilley. “I wanted to write something just for him. He’s been a great friend and mentor to many people. He’s a musical legend in western Kansas,” said Jordan.

Salute! was premiered at the High Plains Music Camp faculty orchestra concert last summer, where Dilley was honored. Salute! played as Dilley walked to the stage to be recognized. One of the players suggested Jordan enter the composition in the Dallas Wind Symphony fanfare competition, where it was one of seven winners. The piece was performed at the Dallas Wind Symphony’s March 22 2016 concert.