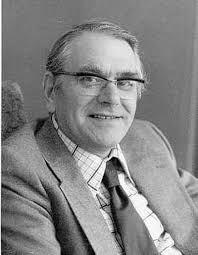 He studied harmony and counterpoint on his own and tried his hand at arranging and composing during the many years he worked as a pianist and musician in movie theatres. He first worked as a cinema organist and arranger. Binge moved to London in 1930 to play in theaters and cafes. In 1934 he met the conductor of Italian descent Annunzio Paolo Mantovani (1905-1980) and started writing numerous arrangements for the symphony orchestra of this very popular conductor. In fact, Binge is the inventor of the famous 'Mantovani Sound' (with echo effects by the strings) which charmed and pleased millions of music lovers and television spectators all over Europe in the fifties and sixties.

His Cornet Carillon, which features this “cascading” effect, and several other lighter works were popular with concert bands and British brass bands. Binge’s Elizabethan Serenade won an Ivor Novello Award in 1957.