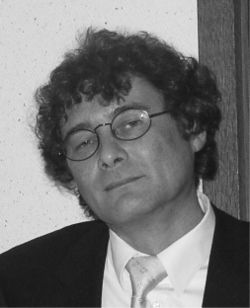 Wiltgen's first musical studies were at the Conservatory of Esch/Alzette, where he studied trumpet, chamber music, harmony, counterpoint, musical analysis, and piano.

From 1973 to 1977 he was a member of the recently founded Brass Band of the Conservatory as solo cornet.

Since 1983 he has served as professor at the Conservatory of Esch/Aizette and member of many examination juries in Luxembourg, Belgium, France and Italy.

His career as a composer really begins in 1985 with his Opus 1. It was followed by works for chamber ensembles, large military bands, brass bands, symphony orchestras, and two choral works.

Wiltgen's interest in electronics and computer technologies have produced compositions using that medium, such as pure tape-music, piano + tape, and organ +computer in 2006.