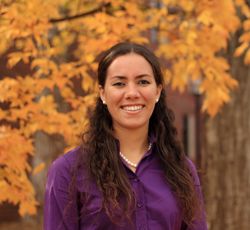 Roads to Home was composed in spring 2014 for the Vanderbilt University Wind Ensemble. In loose rondo form, it is essentially traveling music, with destination points of varying length and meaning. I sought to explore the anticipation of travel, the surprises of new places, and the discomfort of the unfamiliar. Beyond that, it asks a question: what makes a home? Or how might a place, newly discovered, become home? Roads to Home ponders this transformation and all that it encompasses.

Roads to Home was premiered in Ingram Hall by Vanderbilt’s Wind Ensemble under the direction of Thomas Verrier on November 19, 2014.