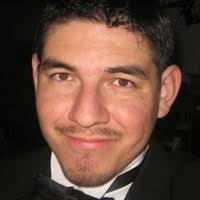 Mr. Hembree attended College of the Sequoias for three years before transferring to California State University, Fresno, where he attained his master's in horn performance. While studying at Fresno State, Richard was the principal hornist for six years in the symphony orchestra and top wind ensemble. He also won the school's concerto competition in 2008 and has performed a concerto live over Valley Public Radio.

Mr. Hembree has published several works for band as well as one piece for wind quintet. His music has been performed all over the United States and overseas, as far as Macedonia. He is director of bands at Caruthers (Calif.) High School and a hornist with the Sequoia Symphony in Visalia (Calif.)