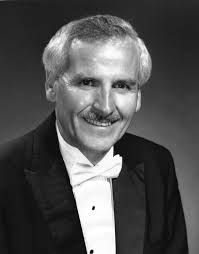 Cramer began his career as the band director at Harlan High School in Harlan, Iowa. From 1968 to 1969 he served as director of bands at Parma Senior High School in the Cleveland area of Ohio. He joined the faculty at Indiana University School of Music in the fall of 1969, and served as director of the Indiana University Marching Hundred from 1972 to 1982. In 1982, Cramer was appointed Director of Bands in the School of Music. He was a professor of music history, literature and wind conducting, retiring in 2005. He is the Emeritus Director of Bands in Indiana University. Prof. Cramer has guest conducted all over the world during his retirement.