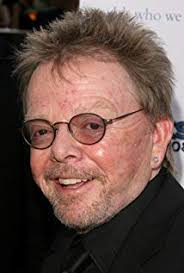 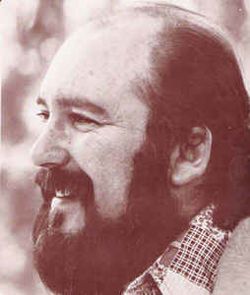 
For availability information, see Discussion tab, above. This work may be borrowed from the Music Lending Library.

Rainy Days and Mondays is a 1971 song by the Carpenters, with instrumental backing by L.A. session musicians from the Wrecking Crew, that went to number 2 on the Billboard Hot 100 chart. The piece was the duo's fourth number 1 song on the Adult Contemporary singles chart.

The song was composed in 1971 by the then fairly unknown composers Roger Nichols and Paul Williams. It was released as the first track on the album Carpenters, popularly known as the Tan Album.