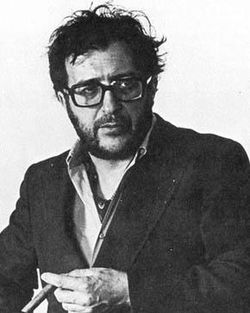 Luciano Berio received a commission by La Scala Theatre Orchestra in 1975, in which Berio was asked to write a short piece that would serve as an opening composition. Berio decided that he could arrange a movement from Boccherini's Musica notturna delle strade di Madrid, which is also called the Ritirata notturna di Madrid. At the time, up to four different versions of the same movement were known, as Boccherini originally arranged them for various musical forces. Berio decided to superimpose them while performing minor alterations to create a stratified sound structure.