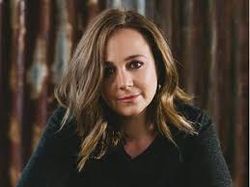 Punch was commissioned for Don Immel and the University of Melbourne Brass Ensemble at the Melbourne Conservatorium of Music. The ensemble premiered the piece in May 2013 in Melbourne, Australia, and also performed it later that year at the Sydney International Brass Festival. As the title indicates, the driving rhythms and intense articulations create an impact for the listener.