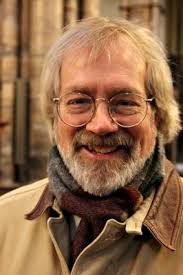 The Great Adventure is the fifth album released by Christian singer Steven Curtis Chapman. The album was released on June 19, 1992, by Sparrow Records. It went Gold in just under one year, being certified.

The instrumental prologue for the album was written by J.A.C. Redford.