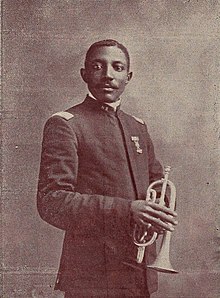 Decorah, Iowa, was the home of Benjamin O. Marsh, who founded the music publishing house that bore his name. This publishing house put many important pieces for band on the market in the early 20th century.

The "prince" of the title, Mr. Marsh, was born in Decorah in 1862, graduated from the American Conservatory of Music in 1892, directed three different bands in his area, and was elected mayor of his home town in 1932. He authored two well-known band books.

To my friend B.O. Marsh.