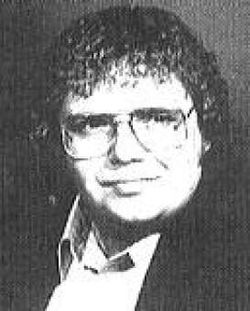 A very programmatic work that draws on the graphic images that come along with the best known prehistoric animals: dinosaurs. Introduces musical concepts that would not normally be in younger players' vocabularies, including non-triadic harmonies, simple clusters, modal melodies, short optional solo passages, non-traditional percussion instruments and a brief aleatoric section.

I. Stegasaurus (The Gladiator). In this modal processional march, most harmonies are built around open fourths and fifths.

II. Brontosaurus (Gentle Giant). A depiction of the giant walking around. There are trombone glissandi and many crescendo and descrescendo notes as the creature's giant feet shake the ground.

III. Pterodactyls (Graceful Giants of the Sky). While the individual parts are simple, this 3/4 movement contains more independence of voices that is traditionally found in Grade I works. Contains two short optional solos for trumpet.