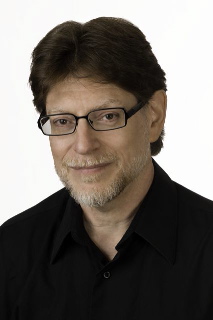 Prayer was written for the Sacred Heart University Concert Band and its director Keith Johnston. The work, dedicated "In memoriam, Newtown, CT, December 14, 2012," was written for the first memorial service held for those lost in the tragic shooting at the Sandy Hook Elementary School not far from the university. The music is indeed a prayer, one unassociated with any particular religion, which acknowledges the tragedy but turns toward consolation. Chimes are used throughout. The music is simple, heartfelt, and ultimately uplifting.