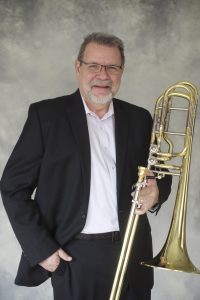 This medley of songs from the group Chicago includes Make Me Smile; Does Anybody Really Know What Time It Is?; Saturday in the Park and 25 or 6 to 4.

Chicago is an American rock band formed in 1967 in Chicago, Illinois. The self-described "rock and roll band with horns" began as a politically charged, sometimes experimental, rock band and later moved to a predominantly softer sound, generating several hit ballads. The group had a steady stream of hits throughout the 1970s and 1980s. Chicago is one of the longest-running and most successful rock groups, and one of the world's best-selling groups of all time, having sold more than 100 million records.