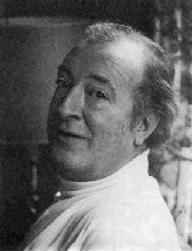 Dubois was a student at Conservatoire à rayonnement régional de Tours. He was a student of Darius Milhaud, and though not widely popular, was respected. He brought the ideas of Les Six, of which his instructor was a member, into the mid-1900s. This group called for a fresh artistic perspective on music. The music of Dubois is characteristically light hearted with interesting harmonic and melodic textures.

He was awarded the Prix de Rome in 1955. Most of his works are for woodwinds, especially for saxophone. His Quatuor pour Saxophones premiered in 1962. Another of his works is the Pieces characteristiques en forme de suite, written for alto saxophone with piano accompaniment.