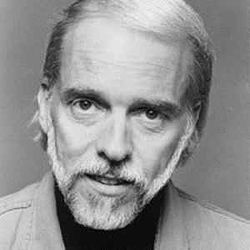 Botkin had a successful career in music for over forty years. As an arranger, he worked with Bobby Darin, Harry Nilsson, Gary Crosby, The Lettermen, Ed Ames, and Harpers Bizarre, among others. The film scores that he composed are similar to the music of his partner and counterpart, Barry De Vorzon.

In 1990, Botkin retired from the commercial music industry, and began self-producing CDs of electronic music. James Harbert, in the liner notes for the first of these recordings, says, "With these new musical works, Perry Botkin has achieved his musical goal. He has succeeded in being himself."