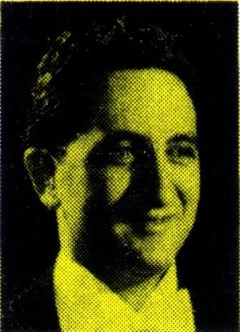 First taught by his father, Nero went on to study at the Curtis Institute in Philadelphia. From 1937 onwards, he divided his time between the New York Philharmonic and Pittsburgh Symphony Orchestras. At this same time however, he was playing with various dance orchestras, notably those of Jan Savitt and Gene Krupa, and during the war he conducted the U.S. Navy Dance Band in Washington.

The final years of this sensitive musician — a fragile, unstable character — were overshadowed by mental illness and he died prematurely, at the age of forty, in Hollywood, on 2 April 1958.