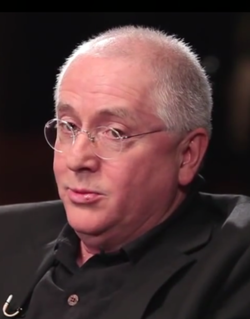 Mr. Doyle is a classically trained composer who studied at the Royal Scottish Academy of Music, of which he was made a Fellow in 2001.

In June 2013, at the twenty-eighth annual Film & Television Music Awards, Doyle was presented with the ASCAP Henry Mancini Award in recognition of his "outstanding achievements and contributions to the world of film and television music". In October 2015, Doyle received the Lifetime Achievement Award from the World Soundtrack Academy during the Gent Film Festival in Belgium.