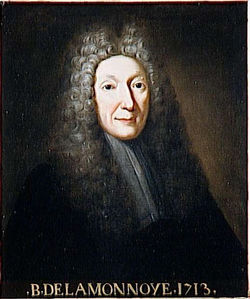 This title is also written Patapan.

From the acclaimed CD Christmas in the Aire, this version of the holiday favorite Pat-a-Pan features a sprightly style with an underlying light rock foundation for an appealing change of pace.

"Patapan" (or Pat-a-Pan) is a French Christmas carol in Burgundian dialect, later adapted into English. It was written by Bernard de La Monnoye (1641–1728) and first published in Noël bourguignons in 1720. Its original title is Guillô, Pran Ton Tamborin ("Willie, Bring Your Little Drum" or "Willie, Take Your Little Drum").

The carol revolves around the birth of Jesus Christ, and is told from the perspective of shepherds playing simple instruments -- flutes and drums --