Overture to a Small Town 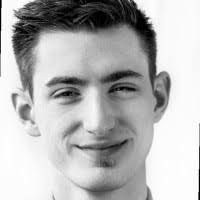 Overture to a Small Town is an homage to all the small towns and communities that make up the heart of America. Specifically, this work is dedicated to the town of Sutherland Springs, Texas, which endured a terrible church shooting in November 2017.