Overture to ''The Addams Family Musical'' 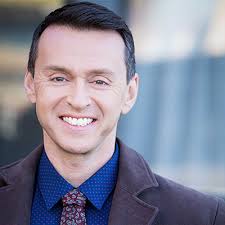 This hit musical production brings all the creepy, kooky (and even "ooky") fun from the Broadway stage! From the instantly recognized TV theme to the clever and catchy new songs, audiences will love it! This entertaining medley includes: The Addams Family Theme; When You're an Addams and Move Toward the Darkness.

The Addams Family is a 2010 musical comedy with music and lyrics by Andrew Lippa and the book by Marshall Brickman and Rick Elice. The show is based upon The Addams Family characters created by Charles Addams in his single-panel gag cartoons, which depict a ghoulish American family with an affinity for all things macabre. Although numerous film and television adaptations of Addams' cartoons exist, the musical is the first stage show based on the characters.