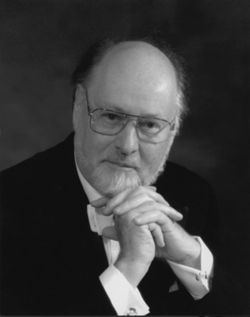 Additional Works for Winds by This Composer