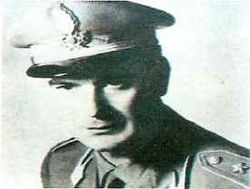 In 1959 he became conductor of the Banda Musicale della Guardia di Finanza, a role he occupied for 20 years until retiring to concentrate on teaching composition and orchestration for band at the Conservatorio di Santa Cecilia in Rome, eventually becoming its deputy director.

Di Domenico wrote a lot of pedagogical music, chamber music, compositions for special occasions as well as hymns and marches. He died in 2010, yet his great musical legacy lives on through his many intellectual but entertaining compositions inspired by the dodecaphonic style of Anton Webern and Paul Hindemith.