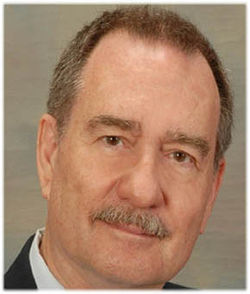 The whole piece has harmonic and rhythmic similarities to the wind music of Richard Strauss. According to the score, it is the composer’s “most performed large scale chamber work” (Baksa 1994).

The first movement is in sonata allegro form in the key of Eb. The introduction is followed by the melody in the second bassoon in m. 6. The development occurs in m. 61 with the recapitulation at m. 125, and the coda at m. 171. The introduction to the Andante contains short cadenza-like passages in solo voices, with the melody in the first clarinet at rehearsal A. The middle section starts at rehearsal C with a rhythmic motive of sixteenth note, thirty-second note rest, and thirty-second note. At rehearsal G the first theme comes back in the flute. The third movement is quite similar to the finale movement of Mozart’s Serenade No. 11 in terms of character and key.