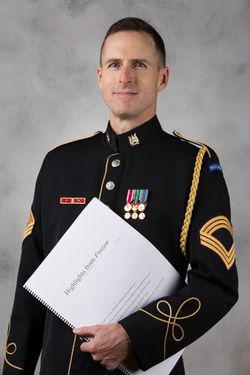 Because O Come, O Come Emmanuel is a metrical hymn in the common 88.88.88.88 meter scheme, it is possible to pair the words of the hymn with any number of tunes. (In fact, it is this quality that allows the English and Latin words to be used interchangeably, as the English translations of the hymn retain the meter of the original Latin.) However, at least in the English-speaking world, O Come, O Come Emmanuel is associated with one tune more than any other, to the extent that the tune itself is often called Veni Emmanuel.

The traditional Christmas carol finds itself here in a totally new and unexpected setting. This stylized version uses contemporary harmonies and an interesting 5/4 meter to achieve a wonderful effect. The driving pulse throughout makes this a dynamic holiday arrangement.