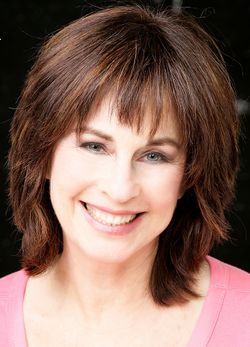 Nurit Hirsh (b. 13 August 1942, Tel Aviv) is an Israeli composer, arranger, and conductor.

She studied at the Academy of Music in Tel Aviv, majoring in piano. She also studied composition with Mordecai Seter, orchestration with Noam Sheriff and conducting with Laslo Rott. She studied clarinet with Yaacov Barnea of the Israel Philharmonic Orchestra. Hirsh did her IDF military service with the entertainment troupe of the armored corps.

Ms. Hirsh began composing upon completion of her service, debuting with Perach Halilach, composed in 1965 to lyrics by Uri Asaf and which was made famous by singer Chava Alberstein. Nurit Hirsh has written over a thousand Hebrew songs. Her most famous and widely known songs are Ba-Shanah ha-Ba'ah (Next Year, lyrics by Ehud Manor), Oseh Shalom bi-Meromav (text from the Kaddish prayer) and A-Ba-Ni-Bi, the winning entry in the 1978 Eurovision Song Contest.